Carved wood horse typical of Sweden known as Dala horse. According to someone the Dala horse would be inspired by Sleipnir, Odin’s horse, but unlike Sleipnir it does not have eight legs. Another apocryphal legend on the Dala horse wants that toy became national in 1716. According to legend, loyal soldiers to King Charles XII were stationed in the region of Dalarna and carved toys as a gift to their guests. 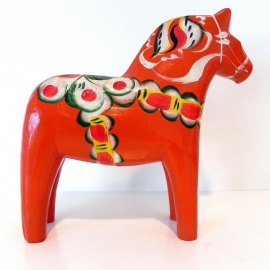 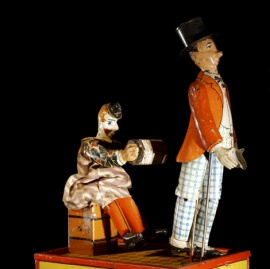 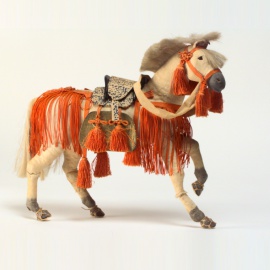 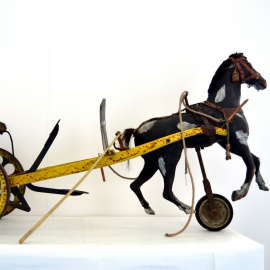